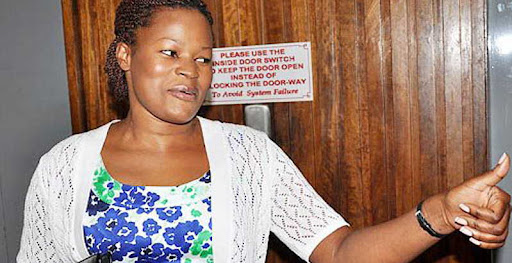 The High Court in Mukono has dismissed the second election petition against the Kayunga Woman Member of Parliament Idah Nantaba.

The petition was filed by Jacqueline Kobusingye Birungi who contested as an independent candidate and accused Nantaba of forging the A-Level results she presented from Mukono Town Academy dated 1998.

Nantaba’s Lawyer Ambrose Tebyasa told the court that her client clarified the names Nantaba Idah, Nantaba Idah E, and Nantaba Idah Erios in a statutory declaration which was gazetted in the Uganda Gazette of October 2, 2020.

Kayunga District EC Returning Officer Rashid Musinguzi also told the court that Nantaba presented all the required documents including a Statutory Declaration explaining the discrepancies in her names and that nothing was stopping her from being nominated.

Justice Olive Kazaarwe Mukwaya in her ruling sent to the involved parties via email says the claims lack proof attached in support as required.

Previous:
All properties of government workers to be registered