Court sets date to decide on the mandatory registration of journalists. 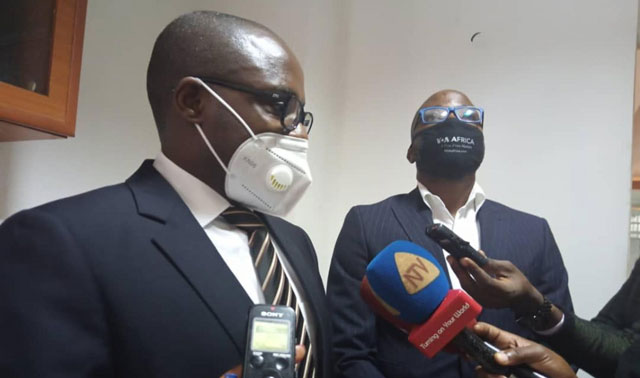 The  High Court in Kampala has fixed January 14th 2021 to rule on an application in which two organizations are challenging a decision by the Uganda Media Council to have journalists registered and accredited for the general elections.

Lady Justice Esta Nambayo on Monday fixed the date after directing the parties to put in written submissions.  The parties included the lawyers representing Editors Guild Uganda Limited and Public Interest Law Limited and the  Attorney General who is representing the government.

The applicants who were being represented by former Uganda Law Society President Francis Gimara have been directed to put in their arguments in the case by tomorrow morning.  The Attorney General who was represented by State Attorney Geoffrey Madete will then reply on  Wednesday.

On December 31st 2020, the applicants petitioned the Civil Division of High Court challenging the December 10th directive by the Uganda  Media Council requiring all Journalists foreign and local to register within seven days, for accreditation to cover the forthcoming general election and other state events.

Subsequently, the Uganda police issued a notice on December 31 indicating that the police and sister security agencies shall recognize only those persons on the Media Council register during the coverage of political campaigns and other electoral events.

But the applicants challenged the registration and accreditation process for being illegal, and irregular and also for lack of a fully constituted Uganda Media Council.

Pius Katunzi an Executive Member of the Editors Guild Uganda Limited says that even though the ruling has been fixed on the national polling day, it is so important that if ruled in their favor, it will create precedence.