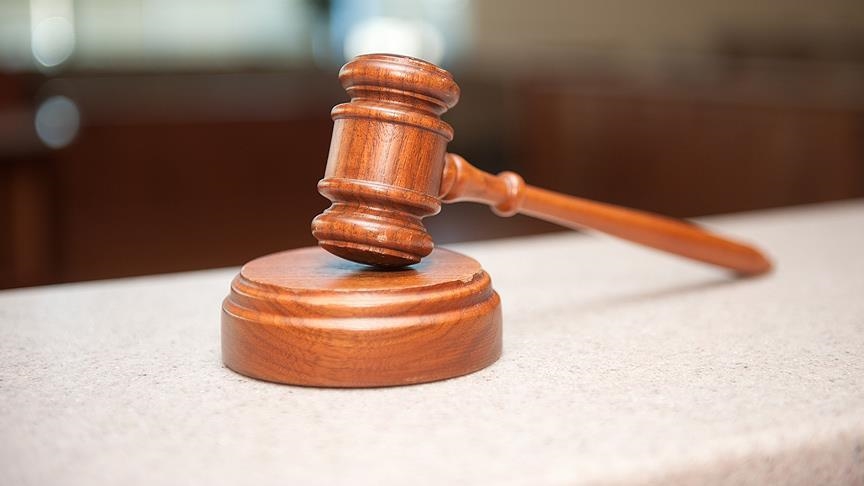 The Court of Appeal has upheld the conviction of business man Muhammad Sebuwufu, the proprietor of Pine Car Bond on the charge of murder however the sentence has been reduced.

Ssebuufu was in 2019 sentenced to 40 years imprisonment by the High Court in Kampala for the murder of business woman Donah Betty Katusabe.

In the judgment made by three judges who include Justice Fredrick Egonda-Ntende, Catherine Bamugemereire and Christopher Madrama it has been found that the sentence of 40 years which had been awarded to Ssebuwufu was harsh and excessive since he was a first time offender who showed remorsefulness and accordingly he has been sentenced now to 19 years in prison taking into account the various periods he spent on remand before his conviction plus the time since he was convicted on the 24th June 2019.

On the issue of compensation of 100 million to the family of the deceased, the judges have maintained it on grounds that it was awarded by the trial judge for the loss of a life but not for the loss of a mobile phone valued at 300,000 as it had been raised in the grounds of appeal by the appellant.

Ssebuwufu was convicted with 7 others and according to the evidence that was presented by prosecution at the trial, the deceased purchased a car at pine car bond at 13 million but only managed to pay five million and after failed attempts by Ssebuwufu to have Katusabe pay the remaining UGX 9 million, he instructed his security guards to pick up the victim from her home in Bwebajja along Entebbe road on that fateful day.

Prosecution stated that after kidnapping Katusabe, she was taken directly to Ssebuufu’s office from where she was kicked and beaten with sticks thereby causing grievous wounds to her body which led to her death.