Commissioning of Karuma Hydropower dam is for next year- Minister Nakabirwa 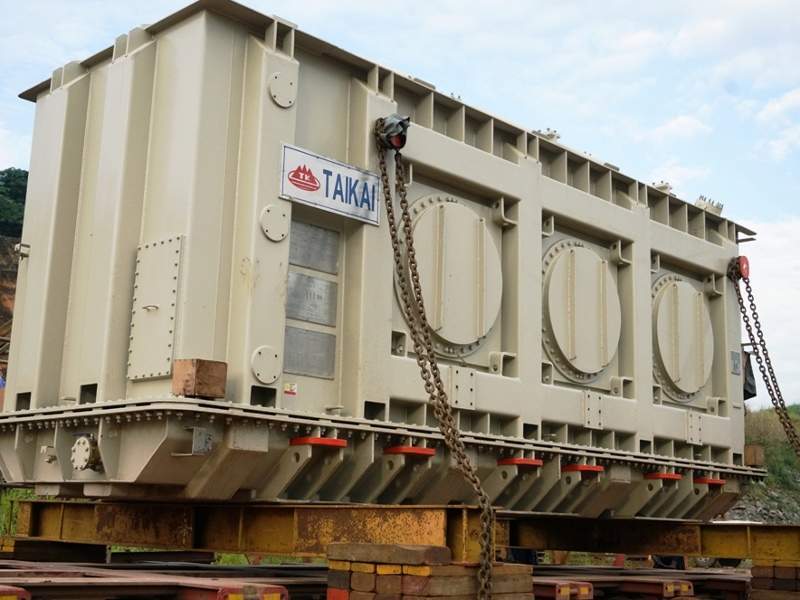 The Minister for Energy and Mineral Development Ruth Nankabirwa has assured the country that this time round, the long waited 600 Megawatts Karuma Hydropower Dam project is to be commissioned next year.

In May this year, the Uganda Electricity Generation Company (UEGCL) announced June 2022 as in when the Karuma Hydropower dam that was built by Sin-hydro Corporation will be launched after the commissioning exercises had been extended more than twice.

Addressing the press conference at the Ministry of Energy today, Minister Nankabirwa says Uganda has lost investors due to power instability therefore when this is open there is likely increase of investors in the country which will impact positive on Uganda’s economy.

Nankabirwa adds that Uganda will be able sell power to the neighboring countries which will generate more foreign exchange as the ministry finalizes with the establishment of penalties against power theft and vandalism of electricity equipments among the offenders.

Nankabirwa warned the public against electricity vandalism and theft that has over the years caused huge losses of billions of money to the country, but she indicated that the total installed generation capacity has grown from 60 MW in 1986 to 1,268.9MW as of June 2021.