Cardinal Robert Sarah resigns as prefect of the Divine Worship. 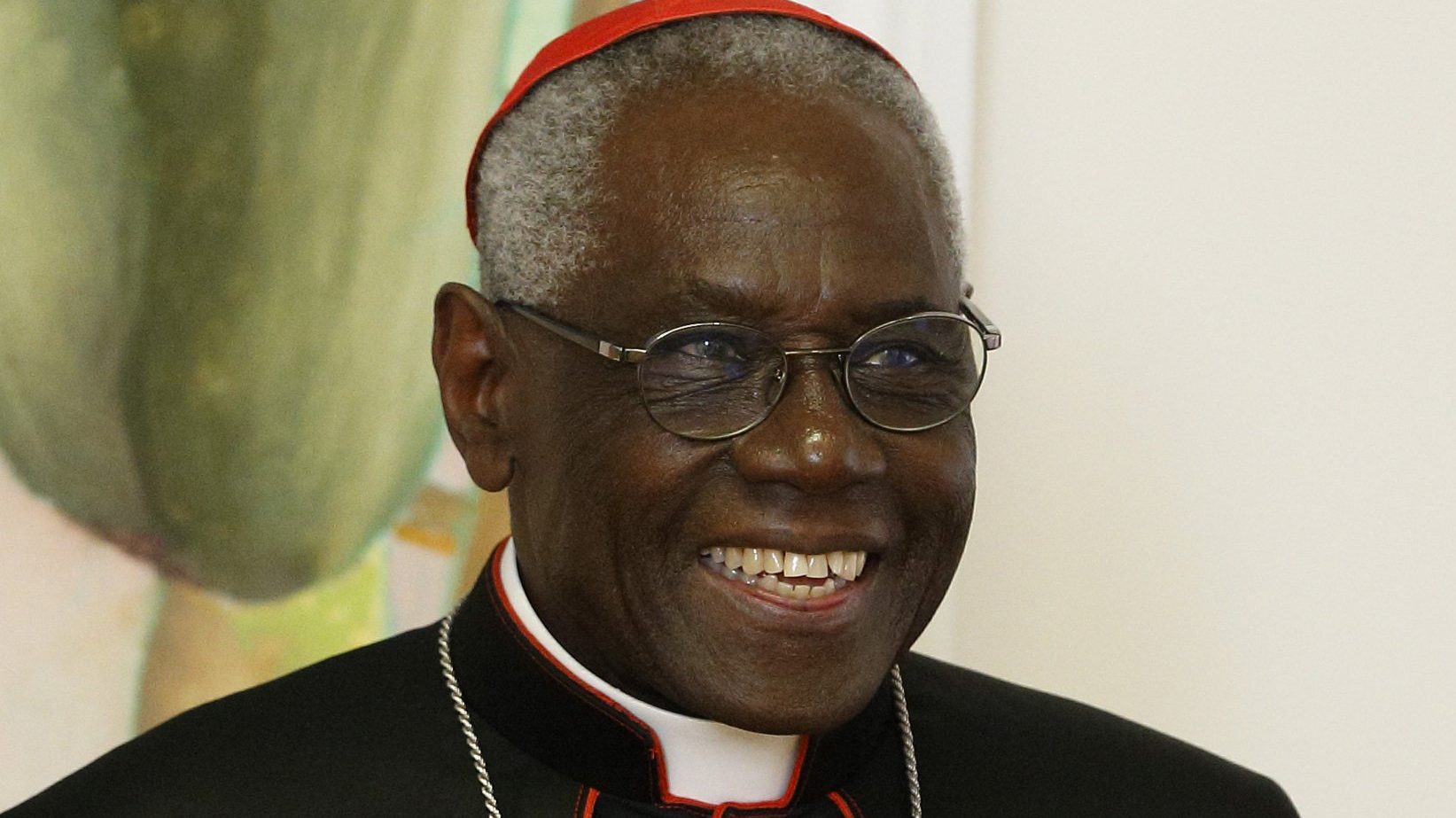 Pope Francis yesterday accepted the resignation of Cardinal Robert Sarah as prefect of the Congregation for Divine Worship and the Discipline of the Sacraments.

Cardinal Sarah, who turned 75 in June 2020, was the most senior African prelate at the Vatican, appointed head of the liturgy department by Pope Francis in November 2014.

He had previously served as the president of the Pontifical Council Cor Unum and as secretary of the Congregation for the Evangelization of Peoples.

Cardinal Sarah was considered papabile, or a candidate for the papacy, in the 2013 conclave which elected Pope Francis.

Born in 1945 in French Guinea, Sarah was ordained a priest in 1969 for the Diocese of Conakry, after periods of study in Ivory Coast, Guinea, France, Senegal, Rome, and Jerusalem.

Sarah was appointed archbishop of Conakry in 1979, at the age of 34, a position he held until 2001, including during the dictatorship of Ahmed Sékou Touré.