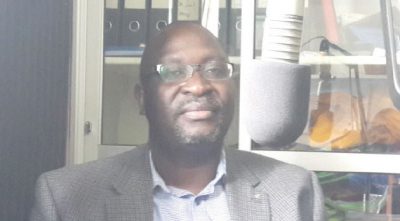 Buganda kingdom has today passed a budget of 96bn for the financial year 2018/2019 prioritising renovation and completion of Buganda institutions like Muzibu azalampanga, Butikiro, support of agriculture and start of Mengo Finance Company and Buganda Insurance called Royal Insurance Company.

Under the new budget the Kingdom will continue with the free distribution of high quality coffee seedlings from where they hope to support coffee production that will feed the planned Buganda Coffee Marketing Board.

While passing the budget at Bulange Mengo the minister for finance in Buganda kingdom Robert Wagwa Nsimbirwa expressed dissatisfaction over government failure to clear debts in arrears amounting to UGX172 bn accruing from rental charges.

He says the failure to clear the debt is partly the cause of target short fall of UGX10 billion less than the target of UGX 73 billion that was planned for the financial year 2017/18 that left them with only UGX 63 bn.

Nsibirwa also condemned Uganda revenue authority for closing K2 telecom over failure to pay tax of UGX 90m yet many other companies are operating on huge debt taxes without closure.

He however assured the Kingdom of a strong treasury ready to facilitate set activities, calling on ministries to innovate areas through which the kingdom can raise revenue since demands are enormous.