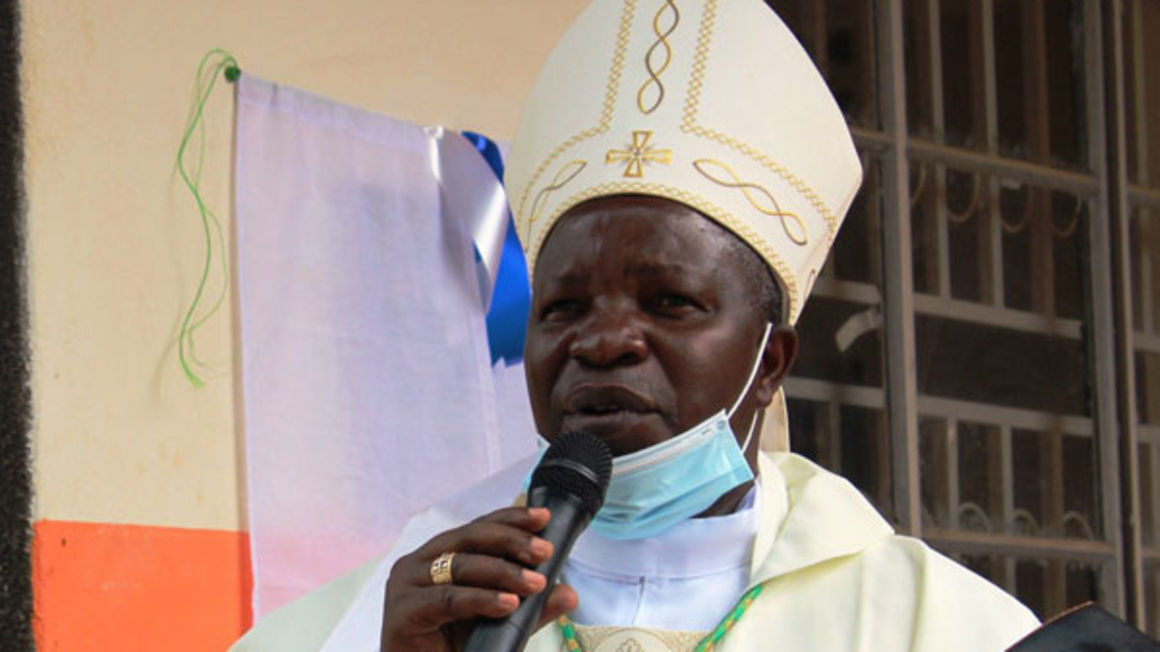 The Catholic Diocese of Masaka in Uganda has today conducted a special mass to pray for the souls of victims of the recent Greater Masaka machete wielding killings.

From July to early this month, a series of killings by machete welding thugs have taken place in the Greater Masaka area claiming the lives of 28 people which spiked a national debate with the public tasking government to deploy more security in the region that has returned calmness in the last 13 days.

Two prominent opposition Members of Parliament who include Muhammad Ssegirinya of Kawempe North and Allan Ssewanyana of Makindye West was charged in connection with the wave of grisly murders by machete wielding gangs, a move their lawyer branded ‘Political persecution.’

While leading the mass at Our Lady of Sorrows Cathedral in Kitovu –Masaka on the feast of Our Lady of Sorrows, the Bishop of Masaka Diocese Rt. Rev. Serverus Jjumba has prayed for total transformation among the ill hearted people and the repossession of peace for residents in affected areas.

He further urged all Ugandans to continue having faith in God whom he says is the greatest protector of the attacked victims.

Last week, the Masaka Chief Magistrates’ Court charged and remanded 10 people to Masaka Ssaza Prison until September 15 over the recent spate of killings by machete-wielding thugs in the Greater Masaka area.