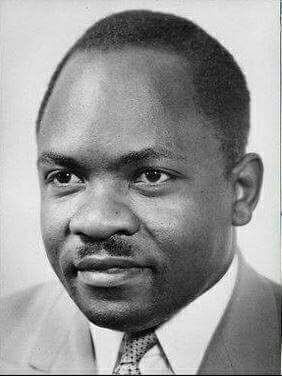 The Pope Nuncio, Emeritus Archbishop Augustine Kasujja has identified the former late Chief Justice Benedicto Kiwanuka as a martyr and prisoner of truth and justice.

This was during a memorial mass at Lubaga Cathedral in Rubaga division to mark 50 years since the death of late Chief Justice Benedicto Kiwanuka who was allegedly murdered on September 22nd, 1972 on the orders of the late President Iddi Amin Dada.

His Grace Kasujja says that Kiwanuka’s sacrifice of his life grew highly desired fruits of truth and justice to Uganda and the entire world.

He adds that in the execution of the late Chief Justice Kiwanuka’s state and private duties aspired to become a prisoner and a matter of truth and justice in the country.

The Chief Justice of Uganda, Alfonse Owinyi-Dollo has described the late Kiwanuka as a true statesman, a man of integrity who will be remembered forever.

Former Katikkiro of Buganda, Joseph Mulwannyammuli Ssemwogerere who represented the Katikkiro Charles Peter Mayiga expressed his worry over the consistent human rights violations registered each day amidst the death of the truth and justice defender Kiwanuka.

This year’s celebration runs under the theme “Benedicto Kiwanuka, a prisoner, Martyr of truth and Justice.”