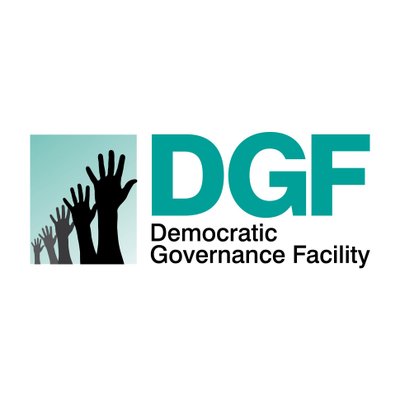 Nansana Municipality technical team has highlighted the challenge of mindset and politicking as a big set back to their operation as a model municipal administrative area.

Nansana Municipality that is barely three years; has increased in population serving over 400,000 people who are engaged in all kind of businesses that generate at least UGX 6 Billion in terms of locally generated revenue however its needs account to UGX 22 Billion in budget.

Mr. Kiddu Deogratius the deputy Mayor Nansana Municipality says they have partnered with the Alliance of Mayors and Municipal Leaders on HIV/AIDs in Africa-(AMICAAL) and the Democratic Governance Facility DGF who have funded seminars and meetings for the councilors and the technical team, ensure transparency and accountability for government funds to see to it that the local person is served to his expectation.

Mr. Kiddu says the four divisions, Busukuma, Gombe, Nabweru and Nansana that make up Nansana Municipality, have poor road network and health facilities among others that call for government support but prioritizing accountability to the little resources as emphasized by AMICAAL and DGF which gives them pride in some of the achievement so far registered.

Currently the Municipality is still locked in a rift where the technical team and the Mayor Mrs. Regina Bakitte want to use some of the local revenue to buy a road unit worth UGX 1.2Bn but councilors have termed it political and refused to pass the budget for 2020/21 amounting to UGX 22 Billion.

According to Mrs. Bakitte hiring a grader or tractor for road improvement costs them UGX 3 million per day which is so expensive meaning buying their own would save the tax payers money and improve on a number of roads especially in Gombe and Busukuma.

The municipality has up to June 29th to resolve the rift over the budget and send it to local government for approval.

The DGF is a multi-donor facility established by eight development partners under an agreement with the government of Uganda; Austria, Denmark, Ireland, the United Kingdom, Netherlands, Norway, Sweden and the European Union, sharing a vision with the government and the people of Uganda of maintaining a corrupt-free country.

Previous:
EC will use scientific campaigning so long as COVID-19 still exists.