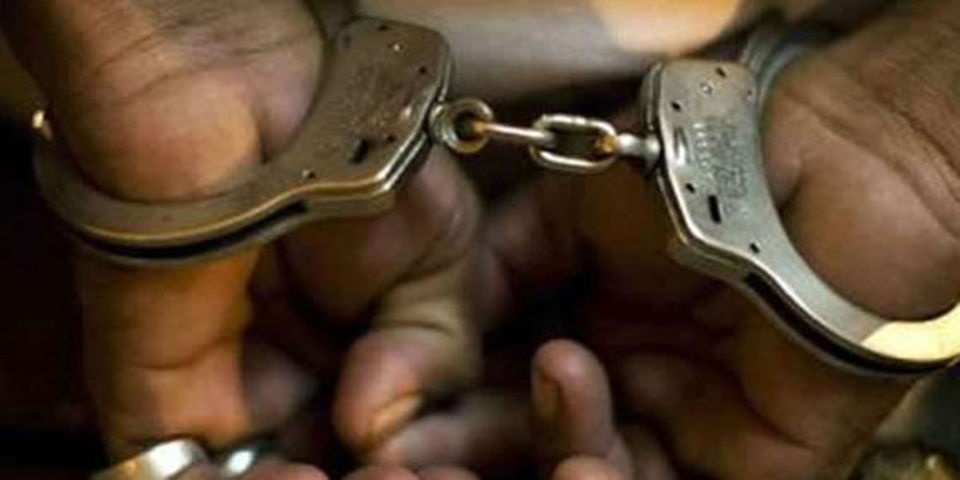 The National Drug Authority- NDA has netted a notorious illegal drug dealer together with his other six accomplices in possession of classified medicines including government drugs.

The suspect identified as Francis Hafishimana was also found with medicine labels, counterfeits in US Dollars and forged documents of NDA, Pharmaceutical Society of Uganda and Uganda Medical and Dental Council among others at Nabulagala in Kasubi, Rubaga division, an outskirt of Kampala.

Rwamiri however calls upon the public to be vigilant and report such criminality that happens in their backyard to NDA and police as they work together to protect Ugandans.