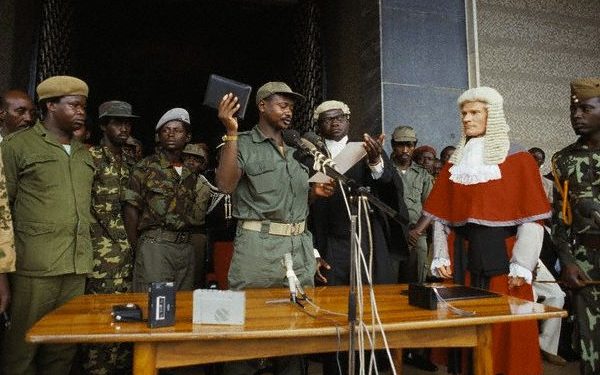 Speaking at the Uganda Media Centre in Kampala, Esther Mbayo, the Minister in charge of the presidency, said the decision is aimed at conforming to the Standard Operating Procedures meant to contain the spread of Covid-19.

According to the standing Standard Opareting Procedures (SOPs), all political gatherings are restricted to only 200 people.

However, Mbayo said that since the swearing-in ceremony is a special occasion that occurs only once every five years, they sought a waiver from the Ministry of Health and the Attorney General to have more people.

She says that they will still observe other SOPs such as social distancing and hand washing. Mbayo also says that all those who will attend the function will be required to take a Covid-19 test before they are allowed access to the Kololo Ceremonial Grounds where the swearing-in will take place.

Mbayo also refused to disclose the names of the heads of state who have confirmed attendance. She said however that invitation had been extended to 42 heads of state both from Africa and the rest of the world.

Also invited to attend the ceremony from within the country include; all former presidential candidates, ministers, all MPs-elect, NRM CEC members, some religious and cultural leaders, 17 delegates from each district,  members of the East African Legislative Assembly and some members of the business community.

President Museveni was declared by the Electoral Commission as the winner of the January 14th elections having defeated 10 other candidates with 58 per cent of all valid votes cast.

Posted: Tuesday 4th May 2021 08:12:52 PM
Next:
Parliament rejects Monday from being part of plenary sitting day