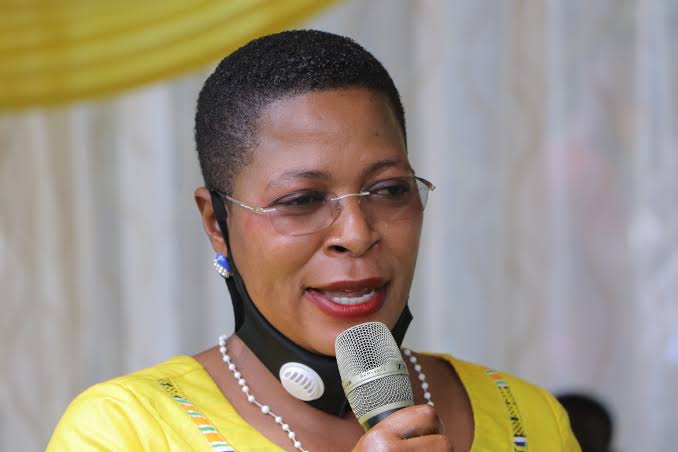 The Deputy Speaker of Parliament Anita Among has appointed a vetting committee of 20 Members of Parliament to scrutinise requirements of those contesting in the East African Legislative Assembly representative by-election.

One of Uganda’s positions at regional assembly fell vacant after the death of Mathias Kasamba in April this year and is supposed to be filled within 90 days as per the EALA Protocol.

The Nominated committee will be chaired by West Budama North MP, Fox Odoi and comprising of other members like Muwanga Kivumbi, Teddy Nambooze, Asuman Basalirwa, Rose Obiga and Peter Okot among others.

The committee has been given up to Monday next week to have vetted all the interested candidates and report to back to Parliament.