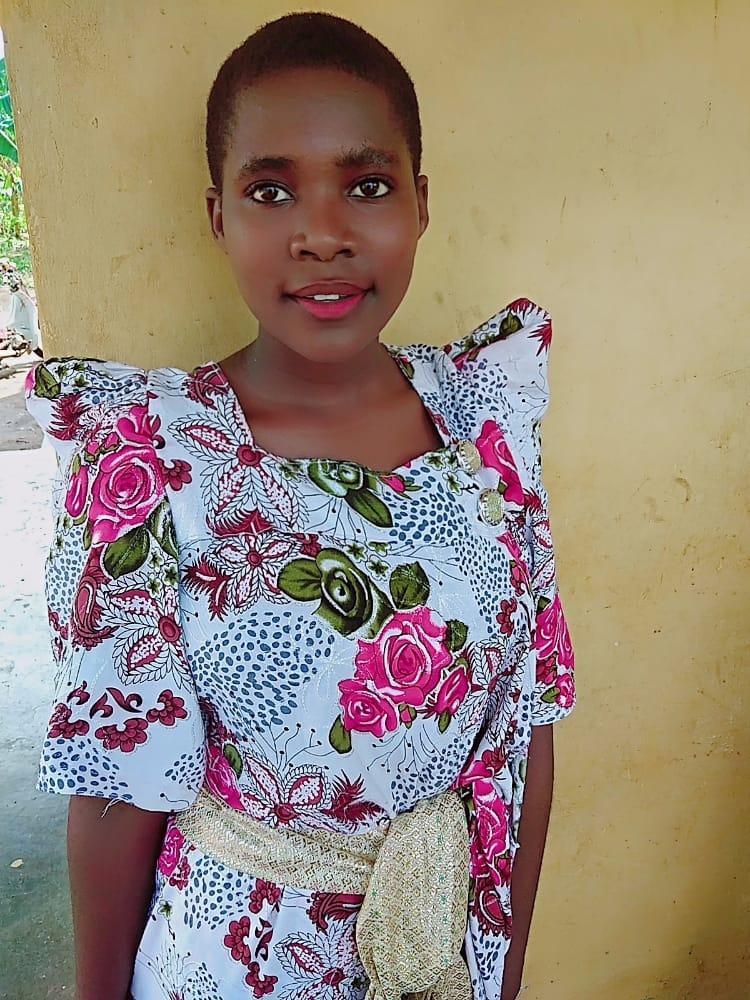 Nicolas Kibuuka, a 22 year old man has been arrested by the officers of Matugga Police Station in Wakiso district over the death of a 16 year old Rebecca Nakiggwe that is believed to be his girlfriend.

Luke Owoyesigyire, the Kampala Metropolitan Police Deputy Spokesperson says that Nakiggwe was found laid dead in the home of Kibuuka on Wednesday at Matugga without any injury on the body.

According to Owoyesigyire, Nakiggwe is suspected to have died of suffocation after sleeping without lighting off the burning charcoal stove which she lit for cooking before dozing off and later caused smoke that made her lose oxygen during her sleep.

By then, Kibuuka had gone for work but Nakiggwe has a key to access the house and have a rest as she could wait back for her boyfriend. But upon his return, he found his girlfriend dead according to police.

Owoyesigyire says that the body has been conveyed to city mortuary in Mulago for further postmortem and once they discover that the deceased was a juvenile, Kibuuka will be added on with other charges.

His case file has been transferred to the Directorate of Public Prosecution (DPP) for further advice on charges preferably against Kibuuka.