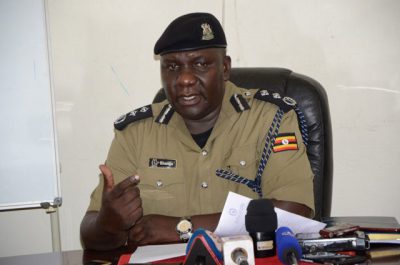 President Yoweri Kaguta Museveni ordered for the arrest of the police officers who did not act after being alerted by relatives about Nagirinya’s kidnap on August 28 following complaints by the deceased’s father Francis Lubowa and her uncle Dr Ben Mukwaya that police acted irresponsible when they approached them on learning about the kidnap of Nagirinya and her driver Ronald Kitayimbwa.

Police Court Chairperson, Dennis Odongpiny, is said to have chaired the disciplinary sitting and the accused officers have been charged and would return tomorrow.

This is after the Police Director for Legal, Erasmus Twaruhukwa submitted the case file to the Director of Public Prosecution – DPP to decide on whether the arrested police officers were to be charged in criminal or disciplinary courts.