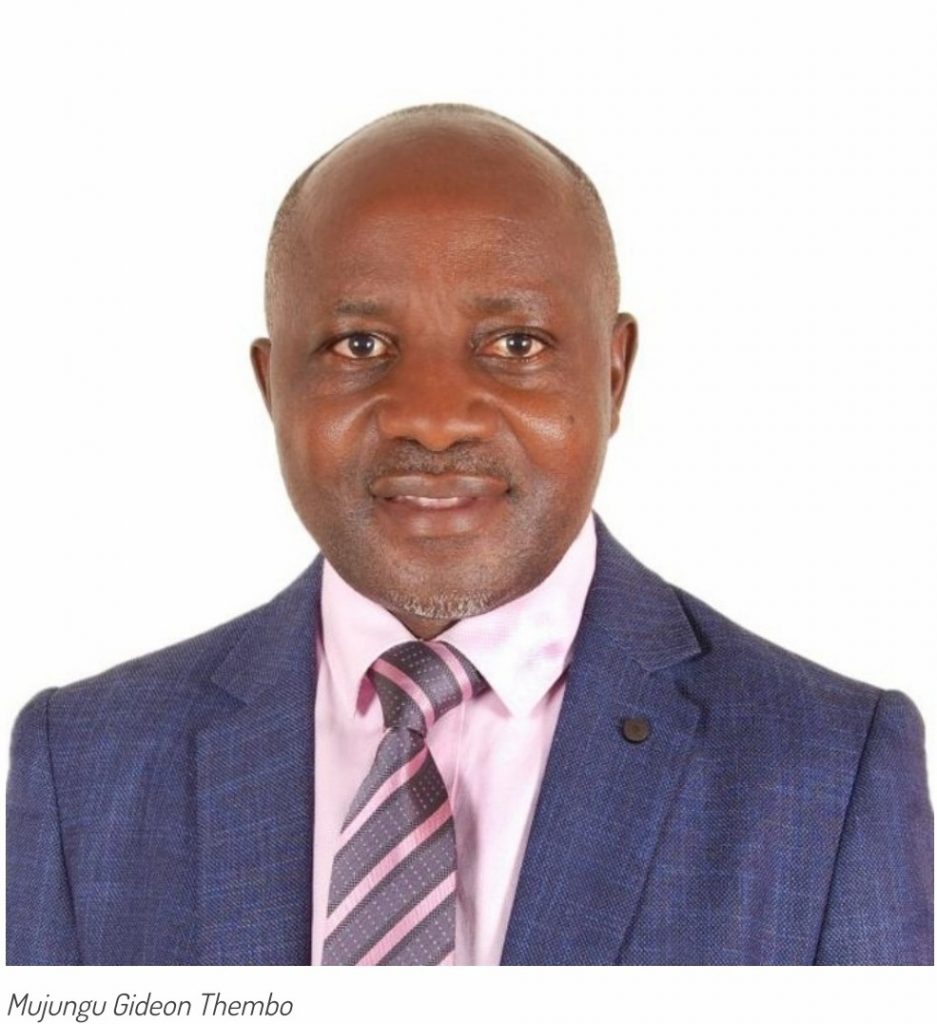 The seat fell vacant after the Court of Appeal nullified the election of NRM’s Gideon Mujungu Thembo last month on grounds that the elections were marred by gross irregularities.

Three Justices of Appeal led by Fredrick Egonda Ntende overturned the decision of the High Court in Fort Portal and concurred with Thembo’s rival Jackson Mbaju Kathika that there were irregularities at Katunguru Primary school, Katunguru Market, and Busunga Primary school polling stations in Kasese District.

Charles Wafula the Kasese District Assistant Returning Officer says they expect more people to pick the forms by the end of Friday. According to Wafula, the nominations of candidates will be held on Monday and Tuesday next week.