Msgr. Kyabukasa a young brother to Cardinal Wamala goes to the Lord. 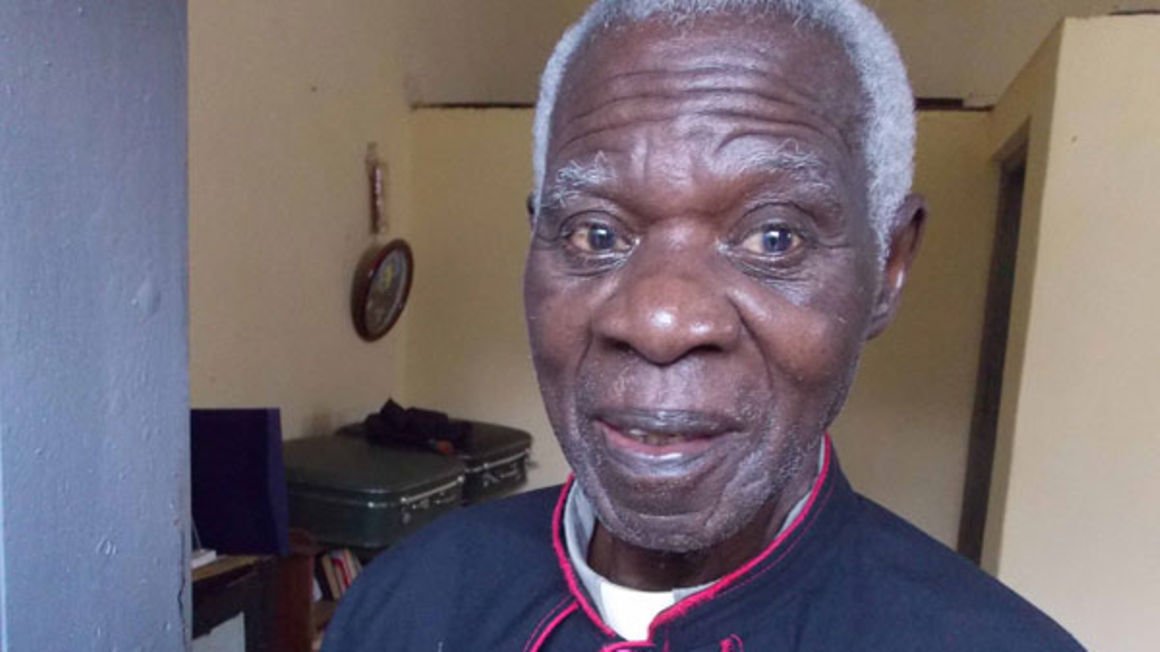 Masaka diocese and the entire Catholic fraternity in Uganda mourns a great   priest, a formatter and a teacher, Monsignor Henry Kyabukasa, a young brother to His Eminence Emmanuel Cardinal Wamala.

Msgr. Kyabukasa 92, passed on last evening October 6, 2021 at Vira Maria Hospital, where he has been receiving treatment for his ill health he suffered for a long time.

He was a son to the late parents; Cosma Kyamera and Teresa Namayanja, of Kamaggwa Village, Lwankoni Sub-county, Kyotera District, he was admitted for priestly formation at Bukalasa seminary in 1944, then Katigondo and ordained a priest in 1959 and served at Nkoni Parish in Masaka diocese for about four months before Bishop Joseph Kiwanuka sent him for further studies in education at Makerere University and at Exeter College, University of Oxford, before he returned and started teaching seminarians up to the time of his death.

He will be buried on Saturday October 9, 2021 at Bukalasa Seminary in Masaka, with a requiem mass starting at 11am led by Rt. Rev. Bishop Serverus Jjumba the ordinary of Masaka Diocese, according to Fr. Ronald Mayanja the diocesan Communications director.