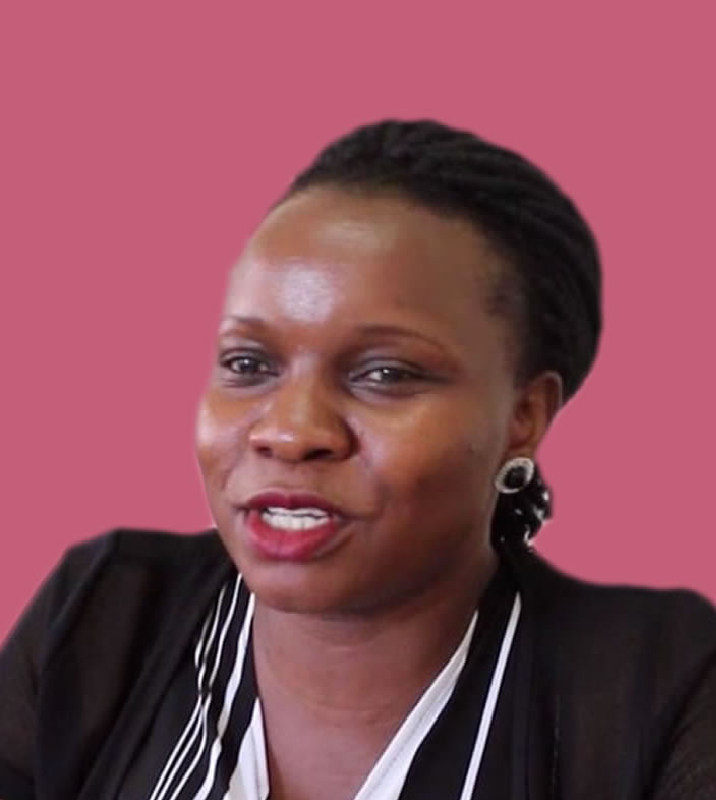 The Buganda Kingdom has rallied the Catholic Church and the public to embrace the move of empowering the boy child in the country.

It is assumed that the moment the boy child becomes a man, gets married or becomes a father; he is expected to play the so called ‘roles of men’ which include paying school fees for children, paying for health care bills, buying food, paying rent among others.

However, with more and more women entering formal employment and taking on some of these roles, this reality is gradually changing.

Instead of men seeing this as an opportunity for men and women to complement each other in meeting family needs, some men have abandoned their responsibility of providing for their families.

The Minister for Social Services in Buganda, Dr. Prosperous Nankindu Kavuma while representing the Katikkiro of Buganda Charles Peter Mayiga at the 50 years celebration of St. Mary National Seminary Ggaba, noted that the boy child has been neglected in terms of mentorship, which will draw back this country in the future.

Nankindu however hails the Catholic Church for mentoring the boy child in efforts of empowering and promoting them through Godly life.

Nankindu however reminds Catholic Priests and Seminarians to promote their local languages and also adopt the culture of knowing their lineage and cultural norms since both relation and culture are very close.

Previous:
Archbishop Ssemogerere commissions 75th Parish with a caution to Ugandans to protect themselves against Ebola.